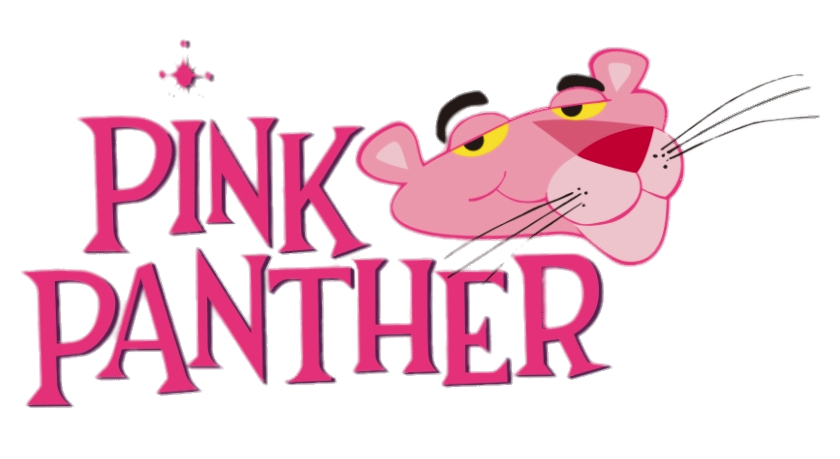 All you need to know about 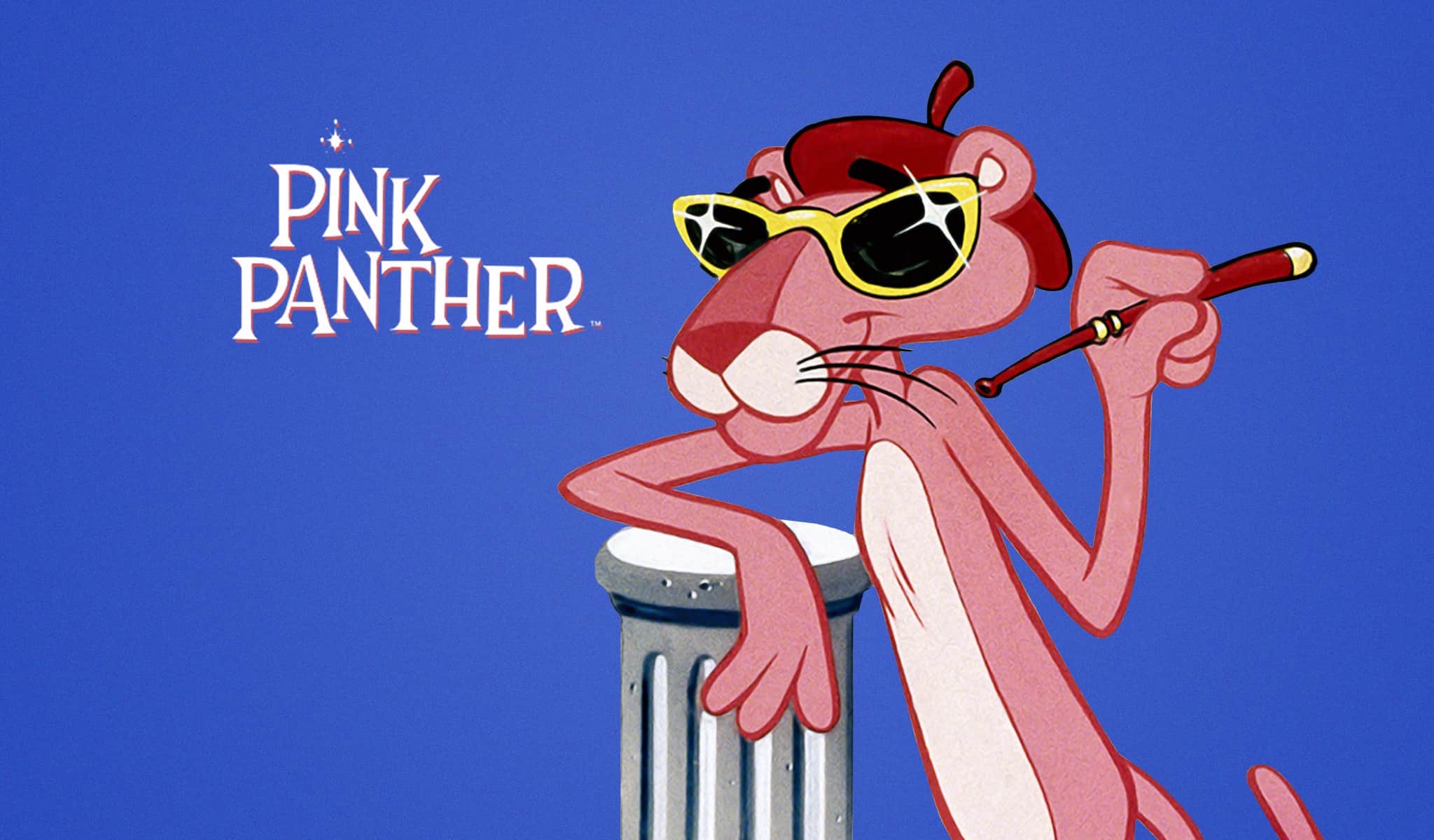 The Pink Panther cartoon character as we know him is based on a valuable pink diamond called “the Pink Panther”. This gem featured in the original film about an incompetent French detective, Inspector Clouseau. In the credits the diamond was translated to the animated pink panther. The Pink Panther rapidly got his own cartoon show, where he always finds himself in some kind of trouble with the people living around him ! 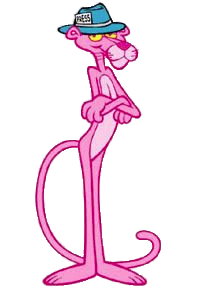 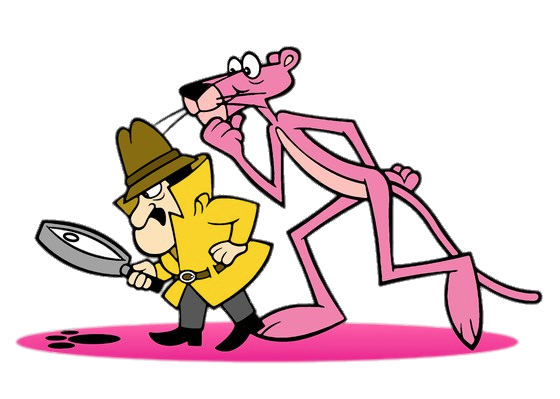 Where to buy The Pink Panther toys and gadgets? 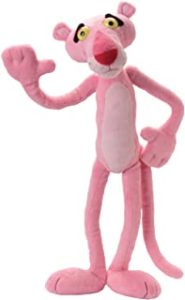 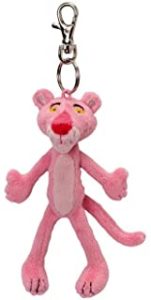 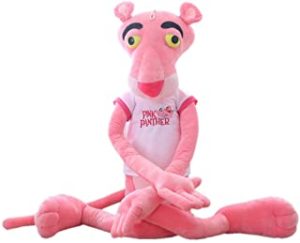 The Pink Panther colouring pages. Have fun with pencils, markers or paint​ 🎨

How to draw The Pink Panther? 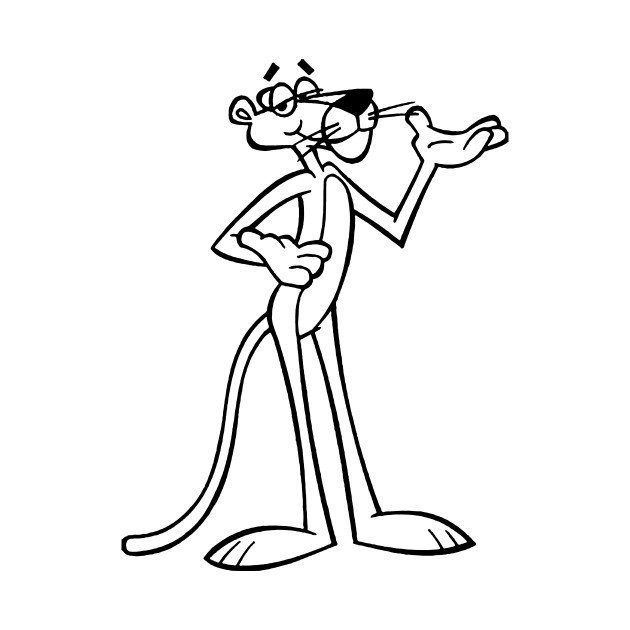 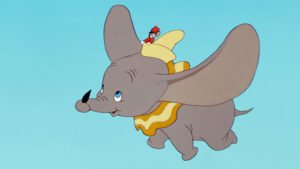 Dumbo flying in the air 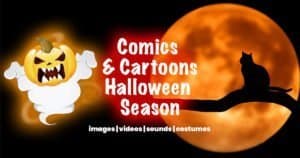 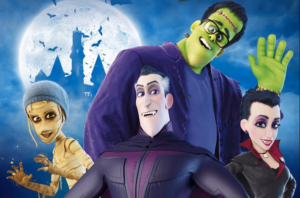 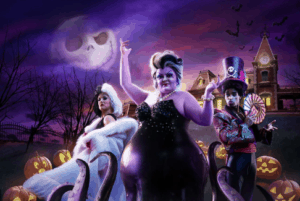 Disclaimer: we are a participant in the Amazon Services Associates Program, an affiliate advertising program designed to provide a means for us to earn fees by linking to Amazon.com and affiliated sites.

The products, brands or characters depicted on this website are ©
by their respective authors.